A mobile zoo named Zoo2U has submitted an application to Cheshire East Council to build a NEW zoo and ‘wildlife conservation park’. Claiming they have ‘outgrown’ their existing property, the company have big plans to build the new zoo on Twemlow Lane near Holmes Chapel.

We do not need new zoos (or any zoos) in the 21st Century!

Zoo2Uplan to build enclosures to house the existing animals they hold captive plus red squirrels, pancake tortoises, golden lion tamarins (small primates) and turtle doves. Red squirrels live in the UK, inhabiting areas of pine woods mainly in coastal and inland areas. Their habitat has been destroyed by humans over many years. We need to focus our efforts on protecting and regenerating their habitat, not putting them in cages. 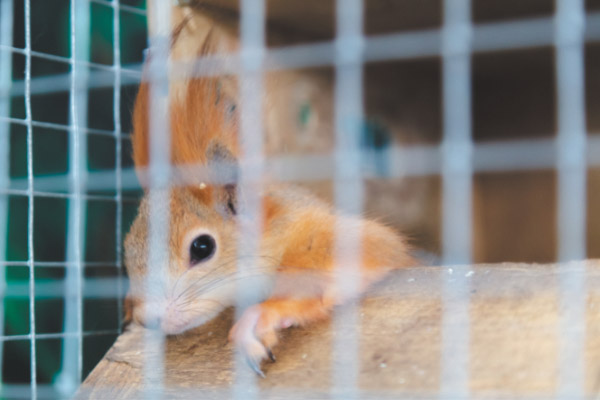 Golden tamarins belong in the wilds of southern Brazil, we are particularly concerned that the plans state that Zoo2U intend to house these animals in what they describe as ‘single storey’ buildings, whereas golden tamarins need to be able to escape upwards and should be able to rest above the eyeline of humans.

Keeping birds in cages, unable to fly, is especially cruel. We are used to seeing white doves and pigeons fly above us, why do we need to keep them locked up in cages?

All this suffering for human entertainment!

There are other reasons why we should not be building new infrastructure especially in green areas like this proposal intends.

There are badgers living nearby and other animals that this build will have a huge impact on, destroying their homes and their ability to find food.

There are insufficient plans to deal with waste and surface water, risking further flooding which this area already suffers from and also posing a risk to natural waters of the area including the three ponds and a river nearby. The road is not adequate to cope with the numbers of visitors that the company expects in this proposal.

We have taken away so much of our green spaces over the last 50 years. It is time we stop destroying natural habitats and focus on protecting what we have.

The premises will be based in Cheshire East at a farm named The Orchards, a dairy farm which we have been reliably informed is owned by a director of the Cheshire East badger cull. The hypocrisy of this is enormous especially in light of the claims of conservation being made in the proposal, in contrast with the killing of a protected species the badger cull entails. 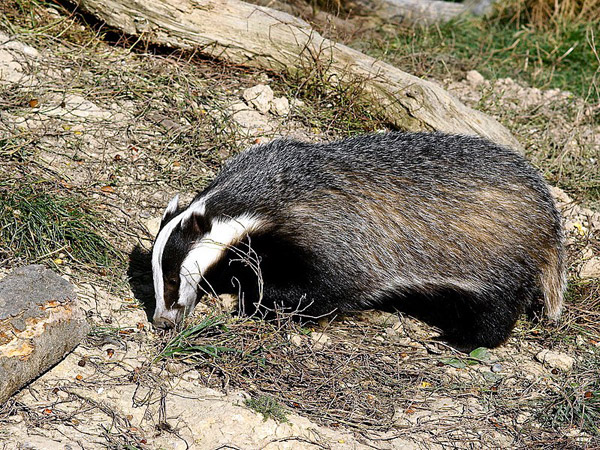 We welcome Cheshire East Council’s policy of not allowing badger culling on its own land and encourage the council, in keeping with this position, not to allow the double standard of a supposed conservation centre on land involved in the cruel killing of badgers, an otherwise protected species.

Please contact your local councillor(s) and ask them to reject the planning application for a new zoo at The Orchards Farm Twemlow Lane, Holmes Chapel, CW4.

For more information on zoos and captive animals please visit the dedicated section on our website: www.merseysideanimalrights.org/captive-animals/
and the Freedom for Animals website www.freedomforanimals.org.uk/news/controversial-plans-for-a-new-zoo-in-cheshire